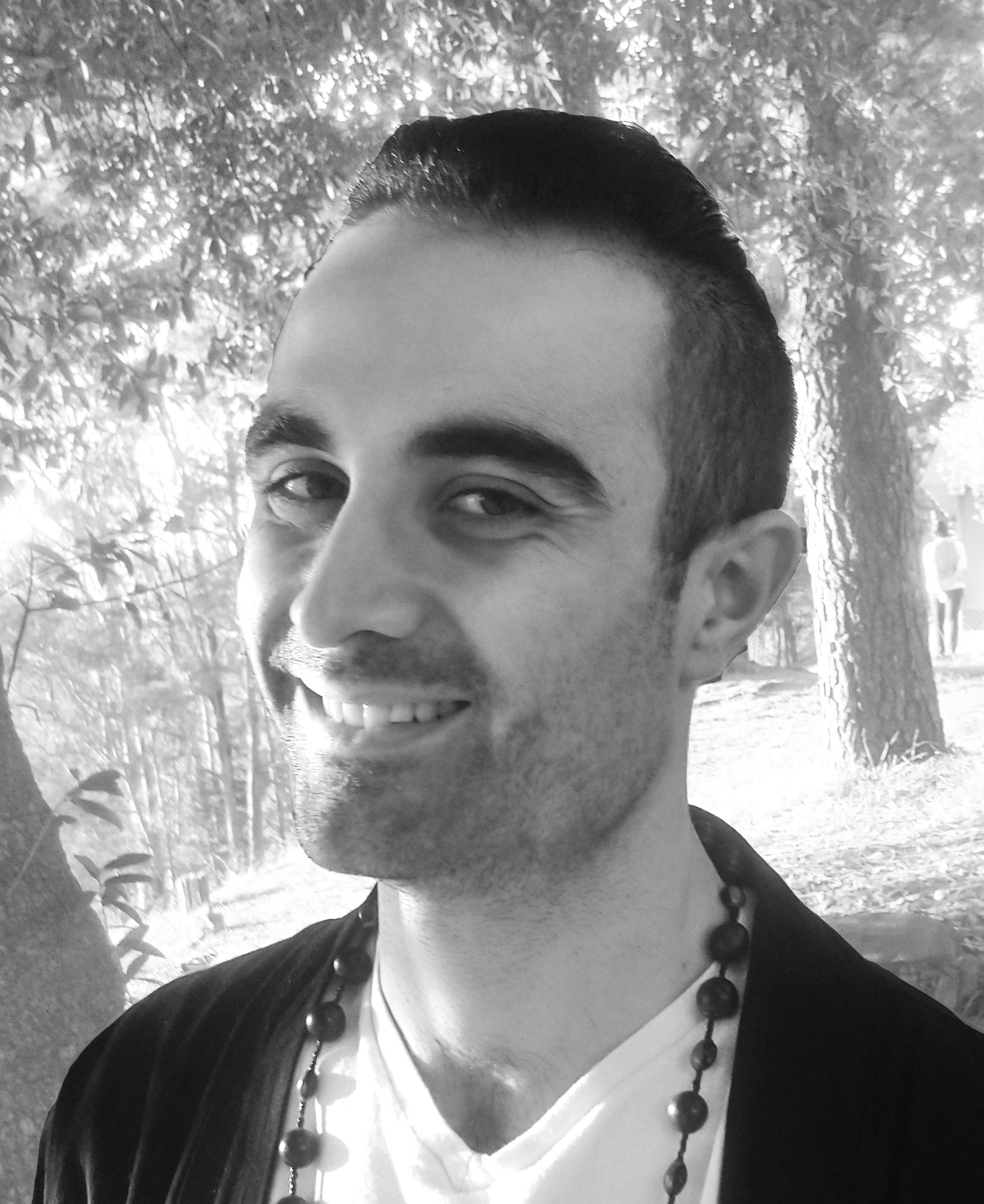 I am a postdoctoral researcher at UCLA, under the mentorship of Paul Balmer. Previously, I have been a PhD student and Fulbright scholar of Sarah Witherspoon at Texas A&M, a Masters student of Bruno Kahn at Paris 6, and an undergraduate student of Jaume Aguade Bover at the UAB.

My research is in noncommutative algebra and geometry. My main interests are in homological algebra, specifically cohomology of associative (not necessarily commutative) algebras, and its applications to representation theory. Recently my curiosity has broadened to their applications in quantum symmetries, concretely in topological field theories and quantum groups, through the lens of support varieties. Other areas of tangential interest and occasional overlap are quantum and low dimensional topology.

These interests were piqued by the works of A. Grothendieck and J.-P. Serre in algebraic geometry, an area I hold dear.

I enjoy finding categorical explanations to elementary mathematical facts and describing things in terms of universal properties, especialy if it involves using unnecessarily sofisticated machinery to accomplish a menial task. Thankfully, recently Terry Gannon expressed himself in what I can only describe as one of the most memorable quotes I have ever witnessed.

For full disclosure, here you may find the context of the talk that the above excerpt is from. As a graduate student, I was featured in the third Next Generation of Mathematics promotion of the American Mathematical Society.